Delivering modern compositions that weave elements of Modern Classical, Electronic, Organic, Dance, Ambient, Soundtrack and New Age for film, corporate/industrial and advertisement projects.  Get in touch for a quote!

We love to make sounds!  From bombastic epic rushing sucking booms, to subtle room tone and ambience to flesh out a scene, we have a tasteful ear for creative sound design and manipulation.

MWM offers mixing for WEB, Theatrical, Broadcast and Trade Show/Conferences in compliance with current audio specs. Clients include Apple, Hilton, Google, Yahoo, HBO, Seeso and more.  Get in touch to get your show mixed, it needs it!

Marshall Watson Music offers many ways to connect and listen to client sessions.  We offer Source Live for real time client QC for mix sessions and Frame.io links for offline remote QC.  Whichever suits your needs best, we can do.

Marshall Watson Music is primarily run by Shane Watson, a sound artist, composer and mix engineer.  His music has been released all over the globe and supported by DJs like Sasha, Hernan Cattaneo and San Francisco's own Jondi and Spesh.  His first album release in 2004 was with now defunct Sheffield label, Highpoint Lowlife.  Since then, he has continued to produce quality electronic music in various forms and genres, ranging from gentle piano ambient contonstructions to dancefloor epics.  Along with record label releases, Shane is also an accomplished sound designer and mix engineer, mixing hundreds of videos from corporate ads, agency broadcast commercials and documentary films for clients including Apple, HBO, Google, Yahoo, Facebook, GE, the San Francisco Giants and the Golden State Warriors.   He is also one half of the synth pop duo, Causeway,  who just signed their first single to Italians Do It Better. 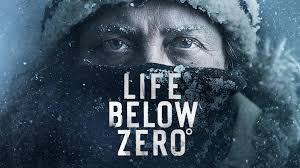 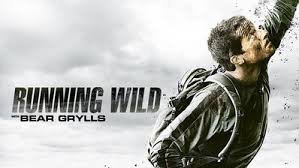 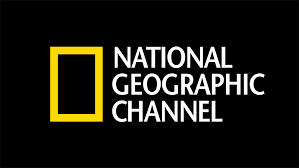 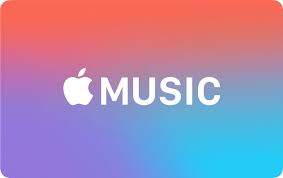 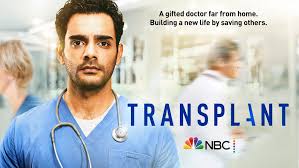 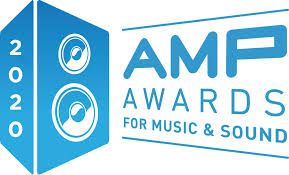 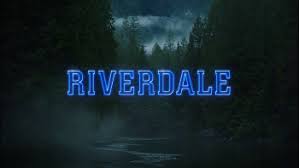